The Official Home of the San Francisco City Cats

The San Francisco City Cats has joined the American Basketball Association (ABA) starting in the upcoming 2018-19 season. The City Cats are owned by entrepreneur Michael Steadman, who has strong personal, business and athletic roots in the Bay Area. As a first-time owner of a professional sports franchise, Michael is pulling together his organization in terms of philosophy, infrastructure and activities to insure a strong chance for success.

The team plans to play their home games in San Francisco and will compete in the Far West Division of the American Basketball Association. The league will be entering its 19th season and has grown to become the largest professional sports league in the US.

The American Basketball Association (ABA) is a men’s semiprofessional basketball league. The league has grown to become the largest professional sports league in the world, no other league even approaches the ABA as it relates to size. In 1999 Joe Newman and Richard P. Tinkham founded the league. It is the re-launch of the original ABA which merged with the NBA in 1976. Tinkham co-founded both the original ABA and the Indiana Pacers.

Some Basic ABA information and rules.

The San Francisco City Cats mission is to professionally develop a world-class "outside the box" thinking Sports Franchise so that we may endeavor to set us apart from the competition.

We will accomplish this by: 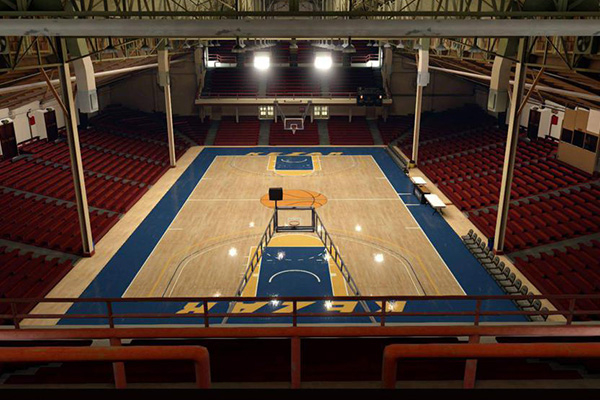 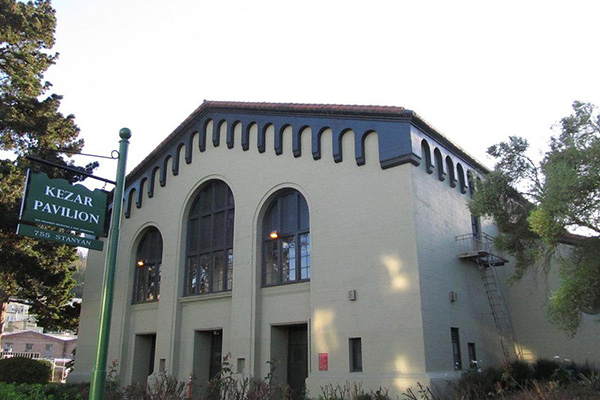